Many of us already know some things about the Korean War from history classes we've taken.
North Korea invades South Korea; The United States backs up the South and Russia backs up the North.
It's a vicious war of communism vs capitalism that ends with neither side winning.

But did you know that among the South Korean soldiers, there were under-trained high school students fighting?

학도병, a.k.a. student soldiers, either volunteered or were drafted to help defend South Korea from the North.
Here's a Wikipedia article with more information. 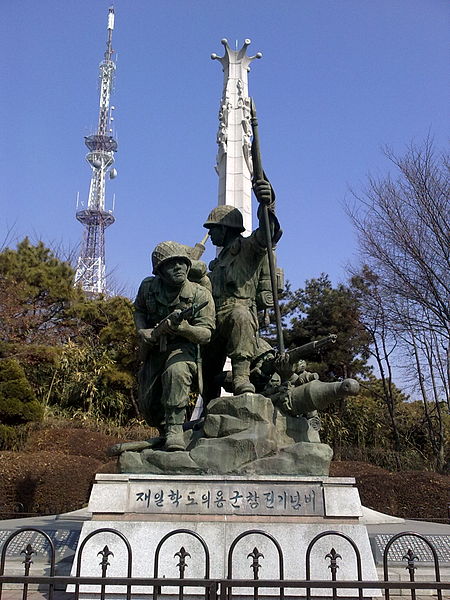